Most of the Mothers in Medicine contributors, including myself, write anonymously. I write about my husband O and my son Zo knowing that folks who know me can figure out pretty quickly who I am. I write as if my boss is reading my posts, though I have never actually told her, but just in case, I write as if she may read them, nothing too embarrassing. I write to share and get feedback from folks near and far who understand my struggles and my triumphs in ways that my non-physician family never truly will. I have been writing for MiM since I was a Medical Student and over the years I have started telling folks beyond my family to check out my posts including some trusted work colleagues.

Over the years, I have felt like I have come to personally know many of our regular contributors and even a few of our regular commenters. I hope that someday there will be a big Mothers in Medicine Conference or maybe just a gathering at a bigger annual professional conference. When I read Cutter’s posts I said, hmmmm, I think we work in the same hospital! Flash forward to several months later (and many thanks to KC) and Cutter and I had our first MiM meet up at a local museum. Her daughter is super duper cute and Zo was smitten at first glance. He quickly followed her to the slide and then he began chasing her around the exhibits.

Play dates are always good times to reflect on the joys and vent about the struggles of motherhood, but when the other parent is a MiM, it is especially cathartic. Cutter is amazing. Chief Resident, Super Mom/Wife, super hair braider (from Youtube videos nonetheless). We spent hours talking and it was so nice to have someone who understands the doctoring and the mothering because it makes for a really unique life.

I have had a few other play dates with women Doctors including several with a beloved Attending who has young children. These times are equally amazing. She has the wisdom of being several years out of residency and fellowship. The first time I asked her and her kids out for a play date, she gladly accepted. We met up at another local museum and the next time at a park. Each time there was a lot of her being a cheerleader, saying “You’ll get through this.” 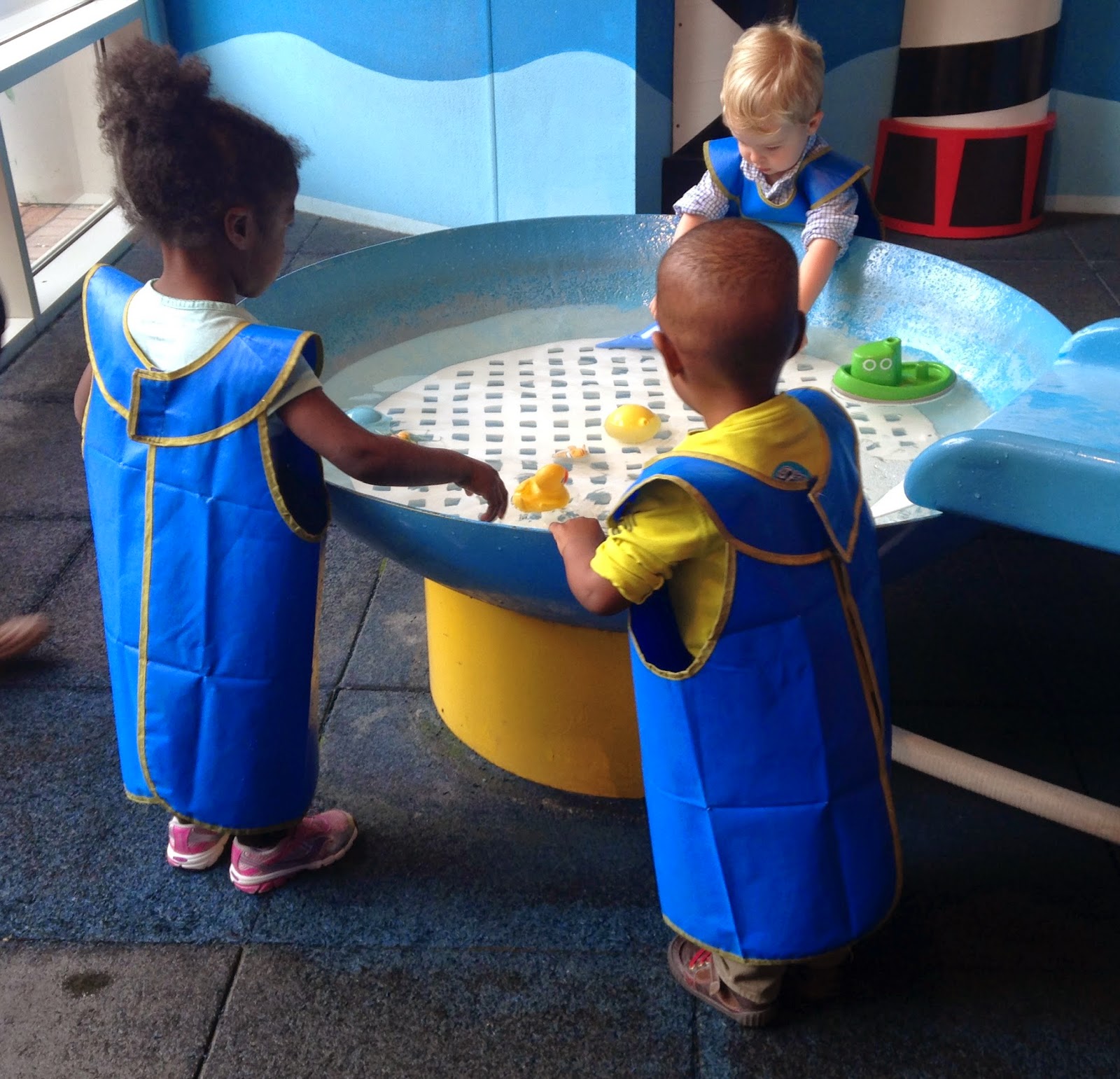